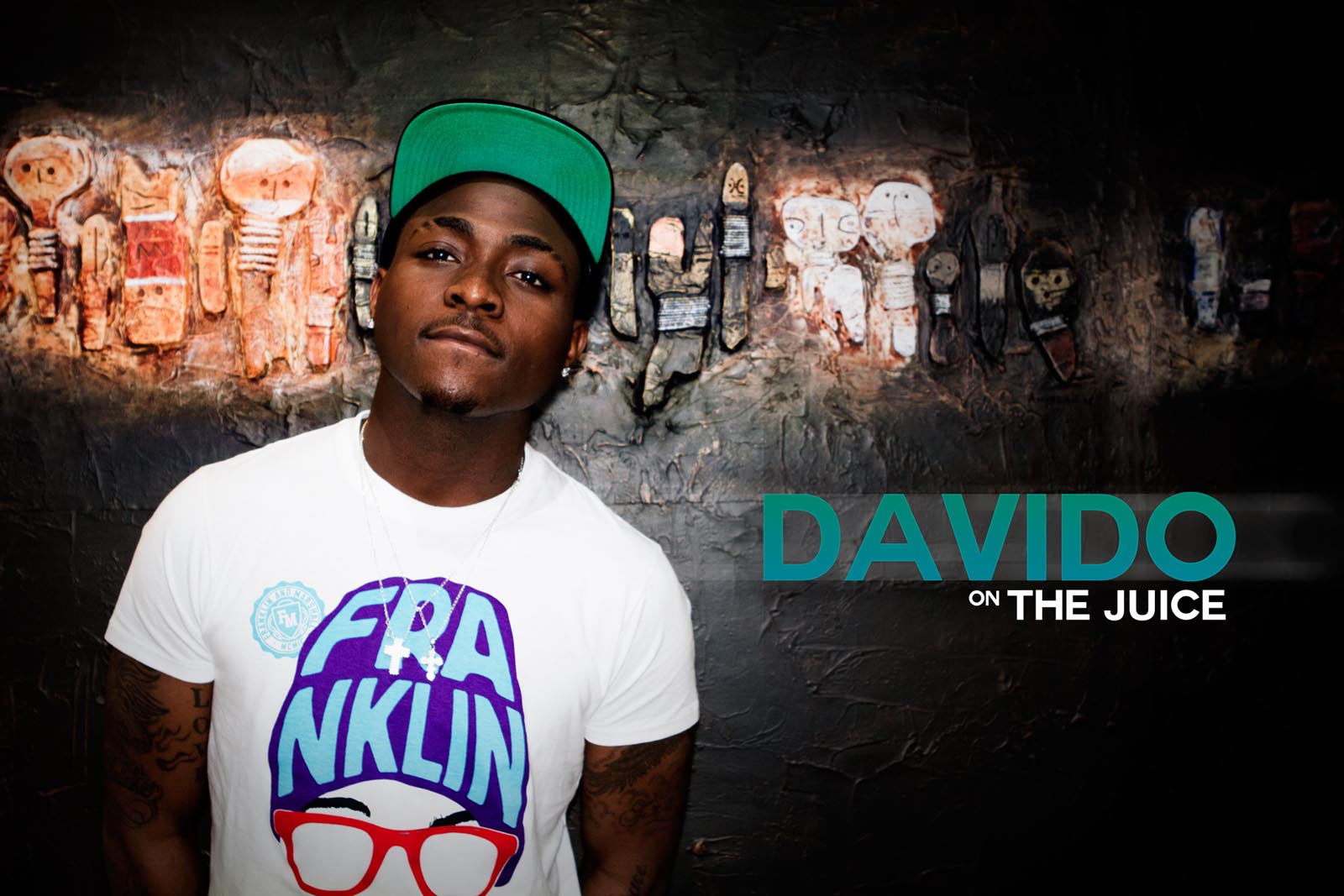 Davido on The Juice 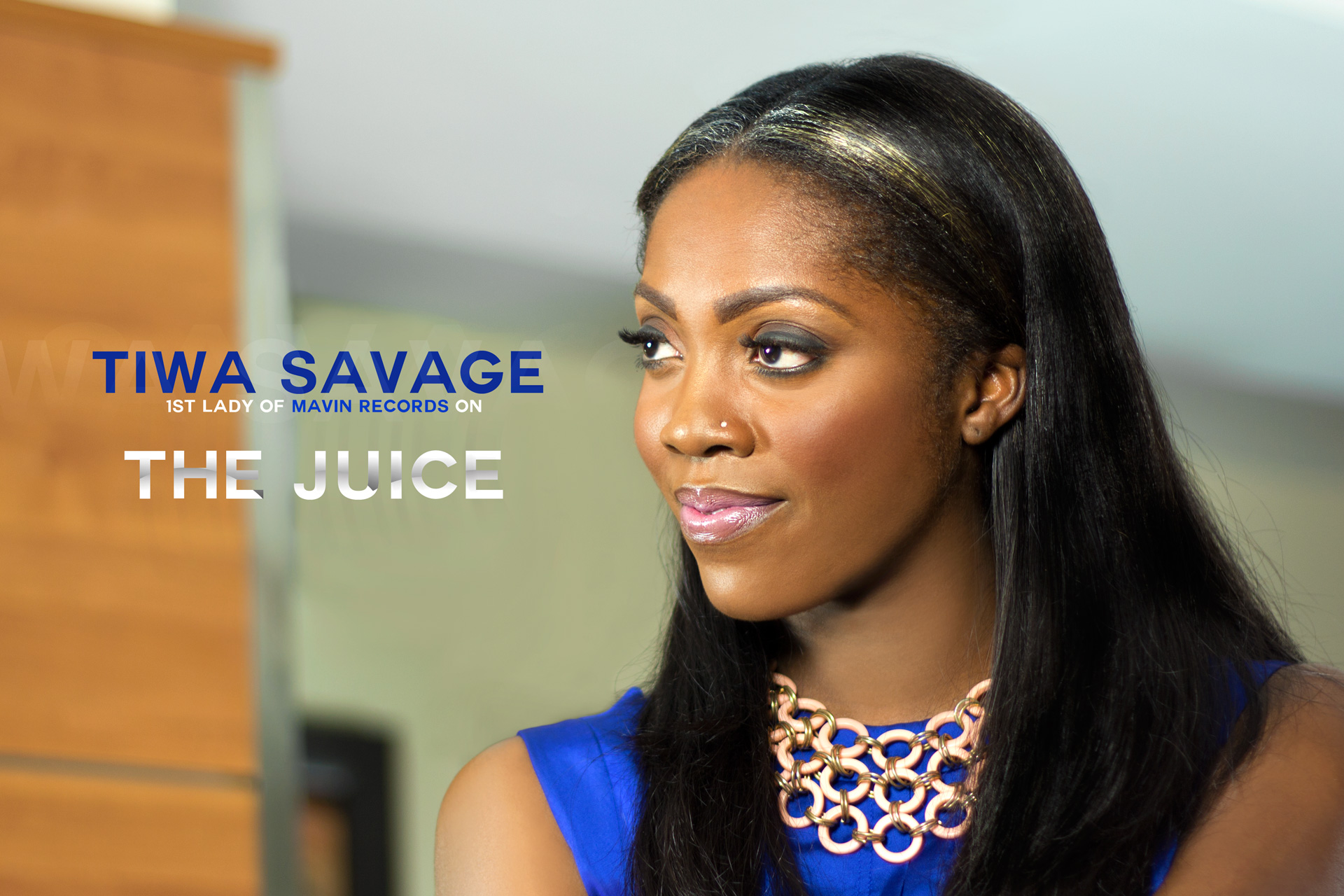 First Lady of Mavin Records, Tiwa Savage on the Juice All Episodes

He dropped out of school. He only has one tattoo. He’s a divo aka male diva.

These are some of the things that have been said about David O since he arrived on the music scene with his break out hits “Back when” and “Dami Duro”. All the above are false by the way.

His on-stage persona is energetic, lively and playful and if you have ever seen his videos or watched him perform live, you will be nodding your head in agreement right about now. In the flesh however, he is humble, soft spoken and extremely polite, and then his dimples – boy, has he got dimples!

His story isn’t the usual one of hardship and struggle but he identified his passion, fought for it and now he’s living the dream by performing around the world. Most people can identify with that – not the touring part but the desire to make a dream reality.

To see those dimples and hear the truth, in his own words, watch his interview on The Juice with Toolz.

Watch other amazing episodes of The Juice!