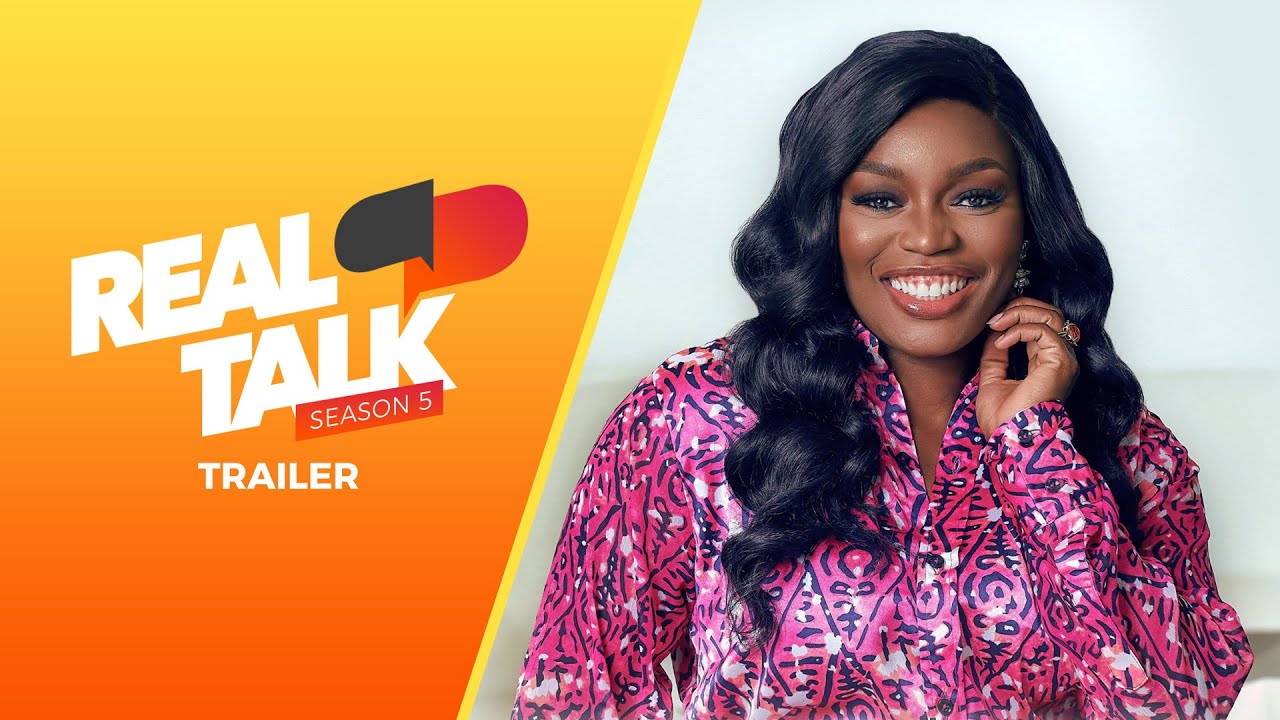 Bisola Aiyeola is your host for the 5th Season of NdaniRealTalk

With Bisola Aiyeola as your host you can bank on it that everything is going to be 5 times the real deal on this brand new season of #NdaniRealTalk. Watch out for the 5th season of Real Talk, premiering here on YouTube from Thursday the 20th of January 2022.

Real Talk first launched on the NdaniTV YouTube channel in 2016 and has had a number of popular hosts. The talk show brings celebrities together to speak on societal issues and a lot more. The new season is set to launch on YouTube on the 20th of January 2022.

NdaniTV is Africa’s premiere platform for original web series and is home to some of the most popular series including Gidi Up, Rumour Has It, Skinny Girl in Transit, Officer Titus and more. With over 441,000 subscribers on YouTube and over 109M in watch time, the channel is one of the fastest growing platforms for original content out of Nigeria and made for Africans. NdaniTV content remains free to view on YouTube and is powered by GTCO.