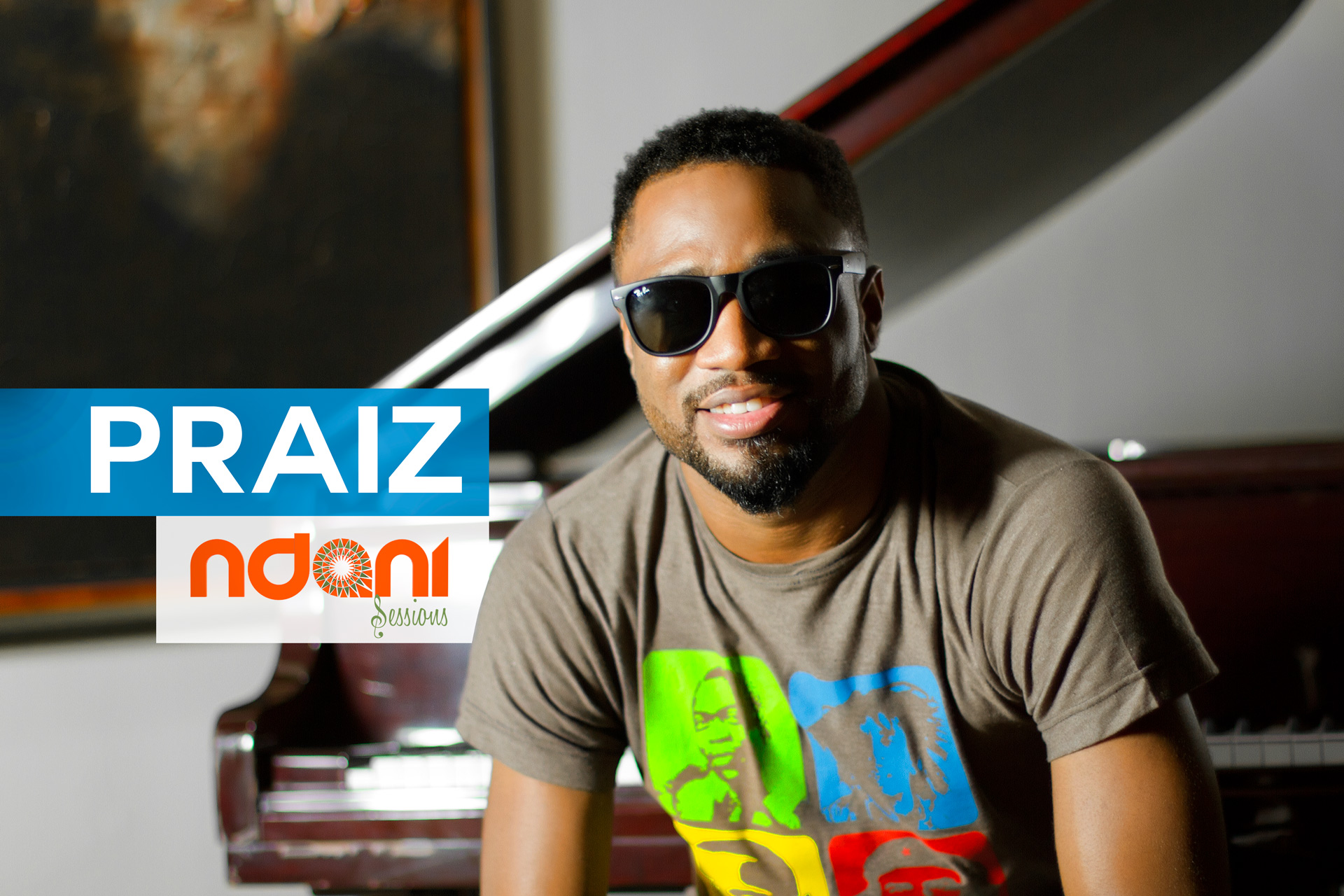 Having featured with the likes of M.I. on his single “Epic” and now signed to X3M Music, Praiz belts out “A Woman’s Need” and strikes a nerve in the heart of every woman (or clued up man). Before he starts to play, Praiz explains that the song was inspired by a friend that he felt deserved better from her man – cue a chorus of oohs, aahs and deep sighs.

This sensitive man can really siiiing and he’s not so bad on the piano either but that’s just our opinion. We dare you to think otherwise after watching this video.